Many new mothers wonder about the possibility of getting pregnant while breastfeeding. While some mothers may want to conceive again soon, others may prefer to wait a while.

Could breastfeeding alone be a form of contraception during nursing? To make an informed decision, it's important to understand how breastfeeding can impact fertility and what other options are available.

What Is Lactational Amenorrhea?

When a woman breastfeeds, it can lead to the production of more of the hormone prolactin, which helps prepare the breasts for feeding and can also stop ovulation from occurring - this is called Lactational amenorrhea.

The lactational amenorrhea method (LAM) is a natural way of preventing pregnancy after giving birth. This method has a high success rate, but it's essential to be aware of the risk of getting pregnant while breastfeeding. Breastfeeding does not always provide 100% protection against pregnancy.

How to Encourage LAM and Delay Fertility

Breastfeeding can be an effective form of birth control, but it's important to be aware that getting pregnant while breastfeeding is still possible.

As soon as one of the risk factors for pregnancy appears, reliable contraceptive measures should be started to avoid an unplanned pregnancy.

In conclusion, while breastfeeding can be an effective method of birth control, it's important to remember that it's not foolproof, and pregnancy can occur while breastfeeding. Pay attention to the frequency and duration of breastfeeding and consult with a healthcare provider to determine the best contraception option that suits your needs. 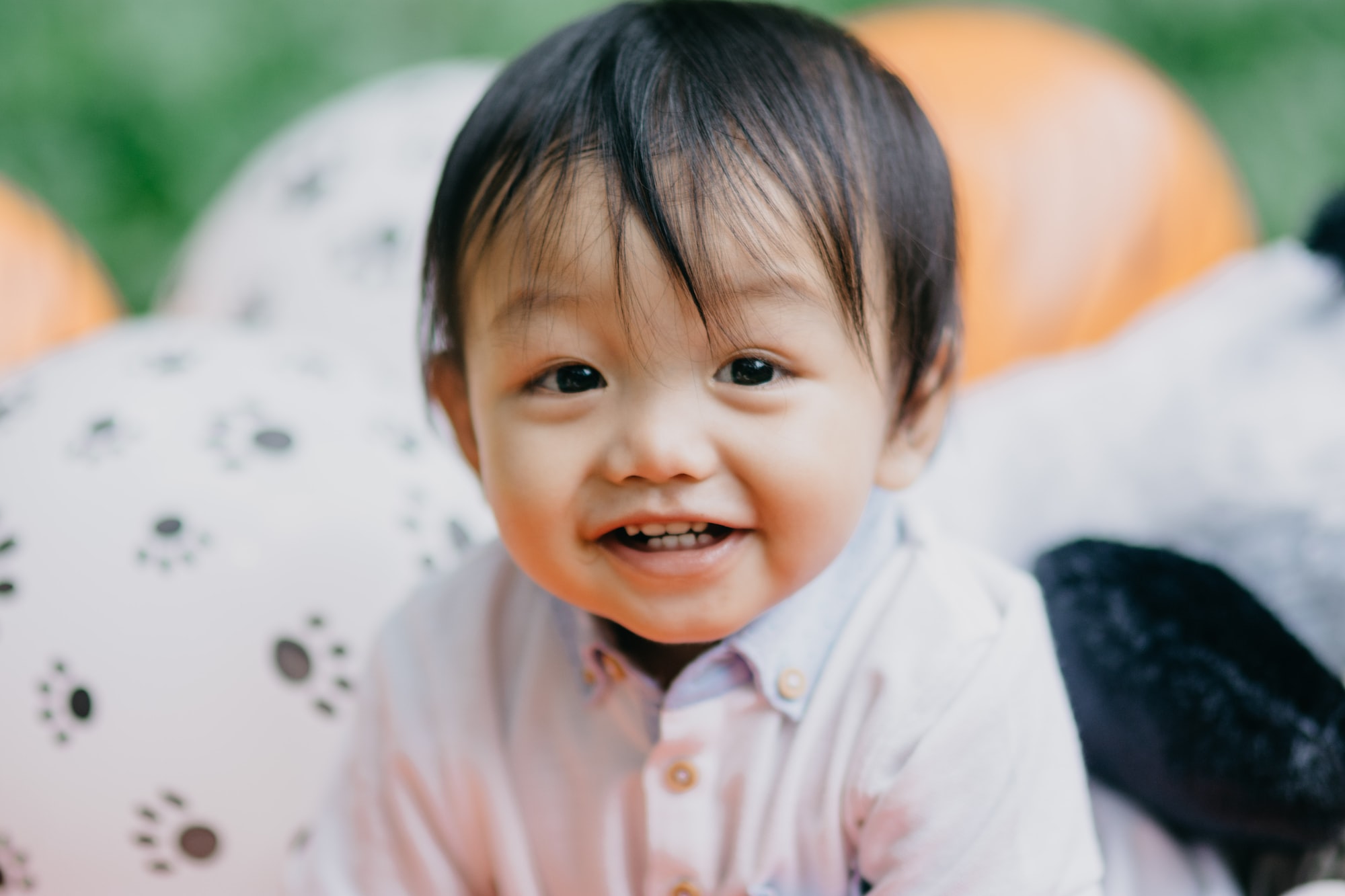 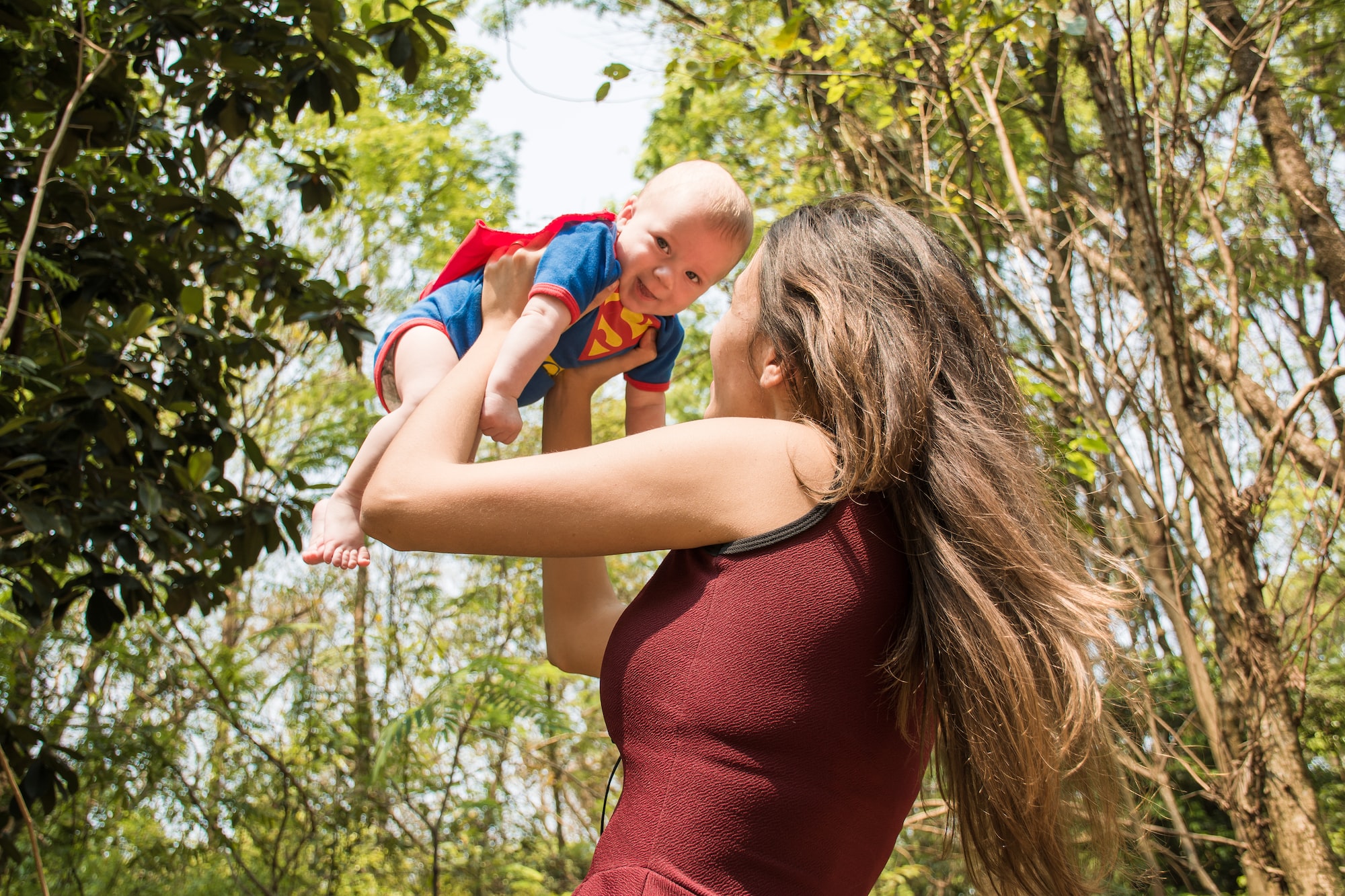