Want to Make Your Own Hands-Free Pumping Bra?

Hands-free pumping gives a mother more freedom while allowing working mothers a way to pump whenever they need to,  even while sitting at their desks at work or pumping in the car on the way to work.

You can make your own pumping bras or spend some extra money and buy a hands-free bra. It’s up to you.

1. Make Your Own Pumping Bra by Cutting Holes

2. Make Your Own Hands-Free Pumping System “Bra for Pumping."

(Taken with permission from Kellymom.com)

Loop the two elastic bands together to form a "figure-eight."

Prepare bottle. Then loop one end of the figure-eight band around the funnel.

Hook the other end of the figure of eight over the clasp on the nursing bra.

For bras, which fasten in the center or otherwise do not have compatible clasps to fasten the loop over, it is still possible to use this system. Before positioning the bottle funnel, loop the figure-eight piece around the bra strap as shown.

What to Look Out for When Buying a Nursing Bra

Nursing bras, in today's age, are not ugly anymore - there are so many different styles, fabrics, etc., to choose from. What sort of breastfeeding bra should you get? You can get the best nursing bra for your specific preferences and needs…

When buying a nursing bra, look out for the following:

Types of bras for breastfeeding

1. Some bras fasten between the two cups in front. This bra is easier to open, but some moms don’t like it because it is not as discreet as the other bras when nursing in public.

2. Another nursing bra consists of small zips that sit under the cups of the bra. These bras are very discreet and can be opened and closed quite easily. The only disadvantage is that its zips can sometimes be seen through your top.

3. The third breastfeeding bra has a little button or clip on the shoulder strap or in between the two cups; this can be easily unfastened and pulled down. These bras sometimes have the convenience of adjustment to accommodate a larger cup size.

4. Nighttime nursing bras: A nursing sleep bra is for the mom who co-sleeps with her baby and needs easy breast access. They are usually made from a very soft fabric and have a "cross over the front" design. They do not provide enough support for moms with larger breasts.

Signs of Low Milk Supply and How to Increase Milk Production 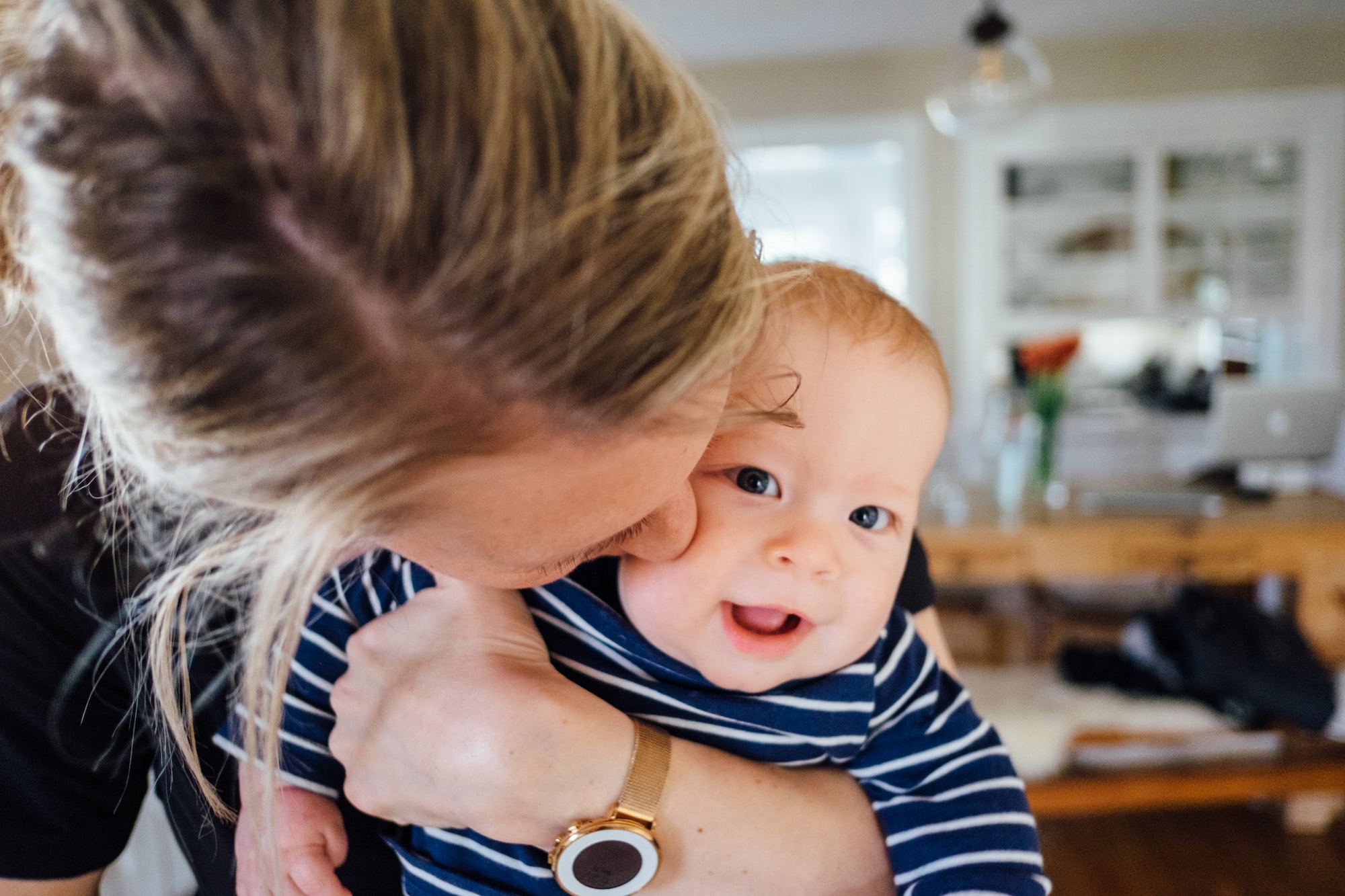