A mother holding and kissing her baby.

Is Spotting While Breastfeeding Normal?

Yes. Seeing bright red spotting or (light) brown spotting is common during breastfeeding. We can safely say that there is no “normal" regarding menstruation while breastfeeding.

Certain things can cause spotting, namely:

Spotting and discharge are common concerns when the initial postpartum bleeding starts to subside; this discharge is called lochia and will typically continue for four to six weeks after childbirth. This discharge contains blood, mucus, and uterine tissue.

During the first couple of weeks, spotting and nausea are frequently complained about, and this is often due to the hormone Oxytocin, which is responsible for the flow of milk (let down). When this hormone is released into your system, it can cause headaches, thirst, nausea, and uterine cramping. Oxytocin causes the uterus to contract, helping it to return to its original size; this contraction, in turn, could also cause spotting during the first few weeks after childbirth.

Spotting and having irregular periods are pretty normal while breastfeeding. Although, most mothers will be free from menstruation for the first six months to a year after giving birth. When your baby breastfeeds on demand, the release of hormones will inhibit the return of fertility. Therefore, you will have no period; this phenomenon is called lactational amenorrhea. But, not all women have the same hormone levels. Prolactin is the hormone responsible for milk production and also the hormone that delays fertility.

Periods while breastfeeding could be longer or shorter than you are accustomed to. Also, skipping a few periods in between is a common occurrence. During those skipped months, you may still experience irritability and nipple tenderness.

When Should My Period Return While Breastfeeding?

It varies from person to person, depending on your breastfeeding frequency and your personal hormone levels.

Just over 40 percent of exclusively breastfeeding mothers have their periods return within one year. Of that 40 percent, about 10 percent get their periods within six months after childbirth.

Those mothers who decide to formula feed will have their periods returning as soon as two months postpartum.

Menstruation Is More Likely to Occur When:

Is Irregular Bleeding While Breastfeeding Normal?

Yes. A mother's period can be irregular, with some spotting while nursing due to a change in breastfeeding frequency and hormone fluctuations.

Sometimes a decrease in nursing frequency occurs when the baby is ill, teething, has a growth spurt, or if the baby is separated from the mother for a few hours.

Can a Period Disappear and Then Return?

Yes, a mother may get her period a few months after delivery and then have it stop again when she starts to breastfeed more often.

Is Heavy Bleeding While Breastfeeding Normal?

A heavy period might be due to hormonal fluctuations and your body's way of getting things back to normal again, BUT if you have any concerns, please don't hesitate to talk to your doctor or OB-GYN about it.

What If You Are Having Frequent Periods While Breastfeeding?

Is it normal to have two periods in a month after pregnancy?

An irregular cycle is to be expected, with your period coming sooner or later or not coming at all. Still, if you are having random spotting of more than one period per cycle or constant spotting while breastfeeding, you need to see your doctor about it.

Is Cramping During a Period Worse When Breastfeeding?

Some mothers complain about the extra tenderness of the breasts and nipples during a period while breastfeeding, especially while the baby is feeding.

As mentioned above, spotting and nausea are frequently complained about during the first couple of weeks. This is often due to the hormone Oxytocin, which is responsible for the milk flow (let down). When this hormone is released into your system, it can cause headaches, thirst, nausea, and uterine cramping. Oxytocin causes the uterus to contract, helping it to return to its original size; this contraction, in turn, could also cause spotting during the first few weeks after childbirth.

These symptoms will usually subside once your period has normalized.

Will Menstruation Decrease My Milk Supply?

Breastfeeding doesn't have to end when your period returns. You may notice that your baby is fussier during "that time of the month." Your milk has not turned "sour" or lost its valuable properties. Your baby's fussiness is probably because milk production may drop a little due to hormone fluctuations. This also causes the sodium levels in your milk to rise, making the milk taste saltier than usual (some babies don't like the taste of salty milk).

If you feel that your milk supply is lower than before, you can:

Can You Fall Pregnant While Breastfeeding?

With an irregular period, how does a mother ever know if she is fertile or not?

If your periods are irregular, it would be wise to take extra preventative precautions because, yes, you can fall pregnant while breastfeeding.

Breastfeeding mothers often complain about menstrual cramping (PMS symptoms) without actual periods for months before their menses return. These symptoms are the first signs that your body is getting ready for your period to return.

During the first few weeks, postpartum spotting is even more common if you go back on birth control pills or get the Depovera shot.

Breastfeeding can be used as a method of birth control only when the following criteria are met (1):

As soon as your period returns, you should consider yourself fertile.

If you are doing all these things, you only have a 2% chance of falling pregnant while breastfeeding. This method is as effective as using a diaphragm or condom.

As soon as your period starts, it would help if you considered using other safe birth control options while breastfeeding. That's, of course, if you don't want to get pregnant again immediately.

Nonhormonal barrier methods are the best options when you would like to continue to breastfeed. These methods include diaphragms, condoms, and spermicides. An IUD device is also deemed safe while breastfeeding.

If you want to use hormonal birth control, you should avoid Progestin-only options, as these may reduce your milk supply.

Natural family planning is an option for those who don't mind keeping track of their cervical mucus, body temperature, and other factors.

There is a broad range of normal regarding your periods while breastfeeding. Every woman is different.

Don't be too quick to assume the worst if you experience spotting or irregular bleeding during breastfeeding. If you are concerned, see your OB-GYN. 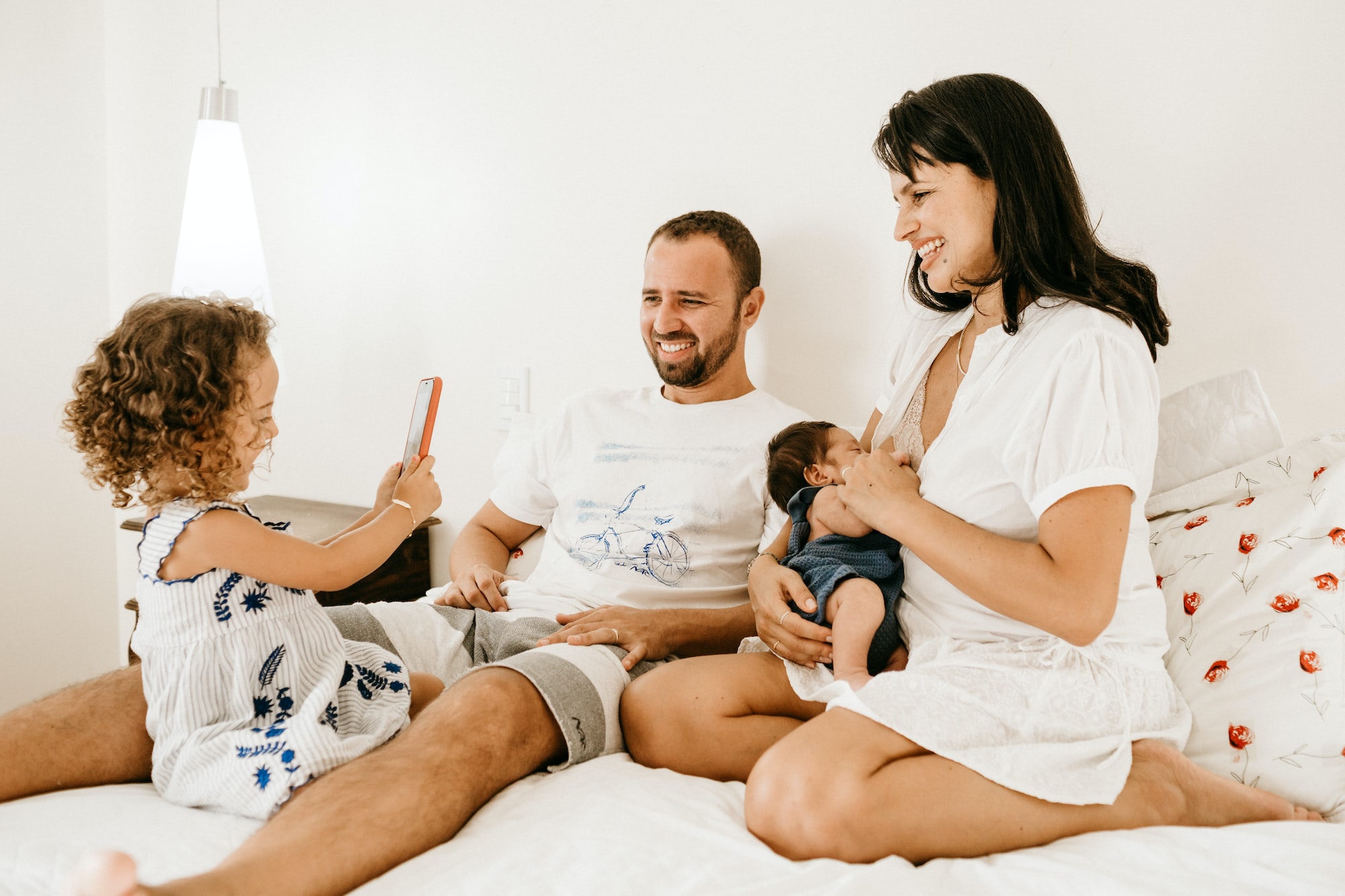 Getting Pregnant While Breastfeeding - Is It Possible? 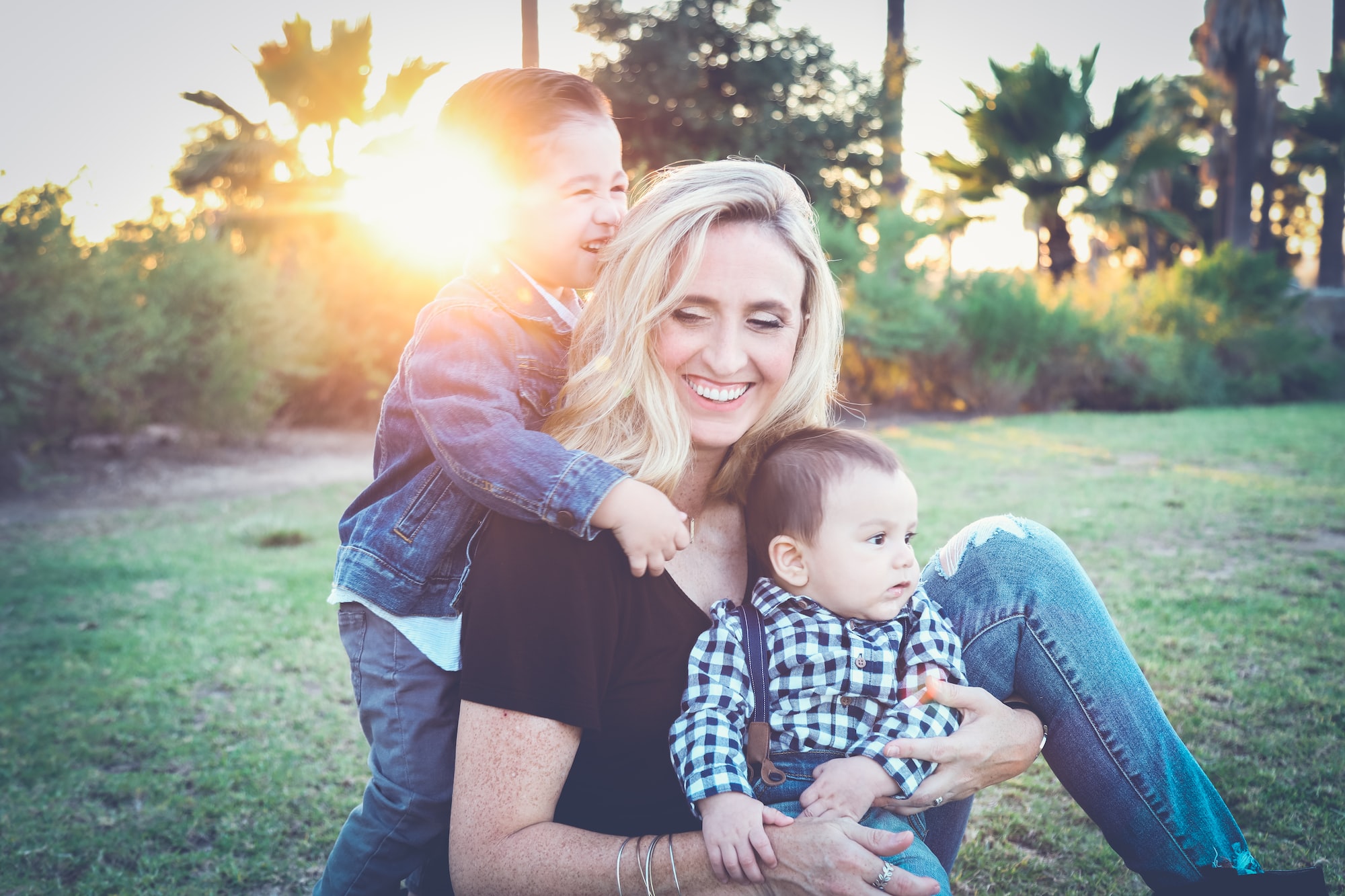